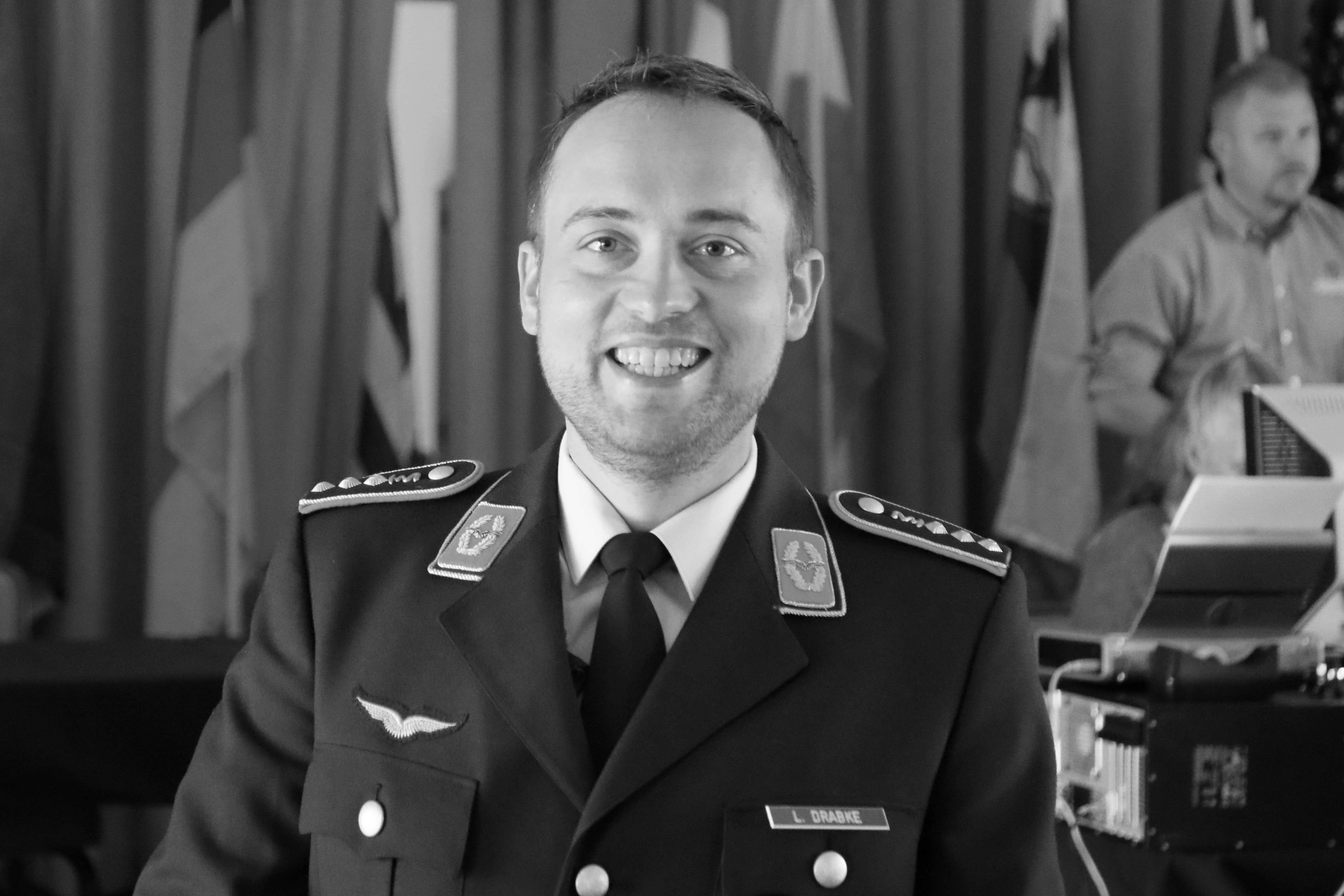 He was a member of the Armed Forces and an important part of our team since 2004. He joined the team thirteen times, winning the team championship with us eleven times. Four times he also won the title in the individual ranking. By his outstanding sporting achievements he held a decisive proportion in the overall success of the german team. He was torn out of life much too early by a tragic traffic accident. We lose a pleasant comrade and colleague, a very good chess player and a great friend. We will never forget you. For the NATO chess team of the German Armed Forces
Karl Koopmeiners
and the
Catholic Working group for soldier care
Katholische Arbeitsgemeinschaft für Soldatenbetreuung e.V.

On behalf of Lorenz' family and the German team I would like to thank the NATO Chess Community for your condolences and kind words.
Yesterday, he found his final resting place in Dieburg, Germany. A vast number of comrades and friends supported the family. Lorenz passing is a big loss for all of us. We'll never forget him.