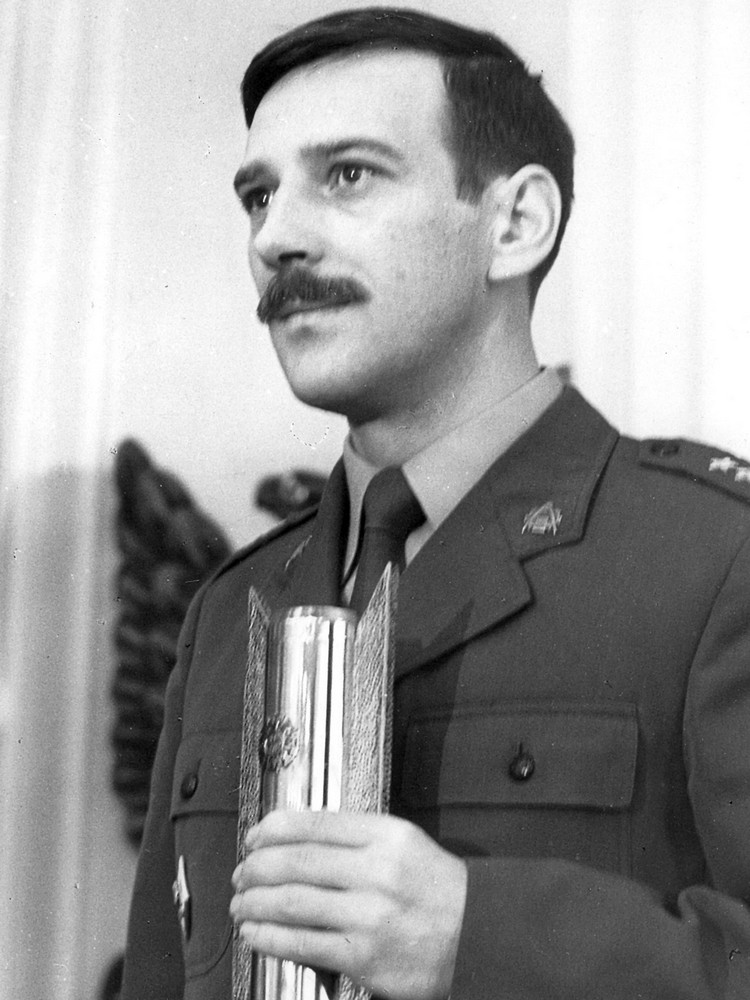 LtCol Anatol Łokasto passed away on 24 September 2021. He represented Poland at the NATO Chess Championship twice (2002 and 2003).

A. Łokasto won several individual champion titles of the Polish Armed Forces before the political transformation in 1989. Later on he kept his playing strength on a relatively high level despite focusing on chess book writing, training and organising simuls, including these with the then World Champion Garry Kasparov, and tournaments.

In 1980 he was awarded with an Honorary Gold Badge of the Polish Chess Federation.