Canada has a small chess team representing the NCC tournaments, but there are a lot of activities of military chess in Canada. Reports can be found at the Facebook site of Military Chess.

Each year, there is a match between the teams of the Royal Military College of Canada (RMC) and the United States Military Academy (USMA). The venue changes every year between the 2 countries. Mostly the event is held in Januari.

A Military Chess championship of the Canadian forces exists. Mostly the event is held at Spring, as a qualification for the upcoming NCC tournament.

It is intented that a Canadian chess team will regularly visit the NCC tournaments.

The 25th NCC in 2014 was organized in Canada. It was the first tournament held outside Europe. 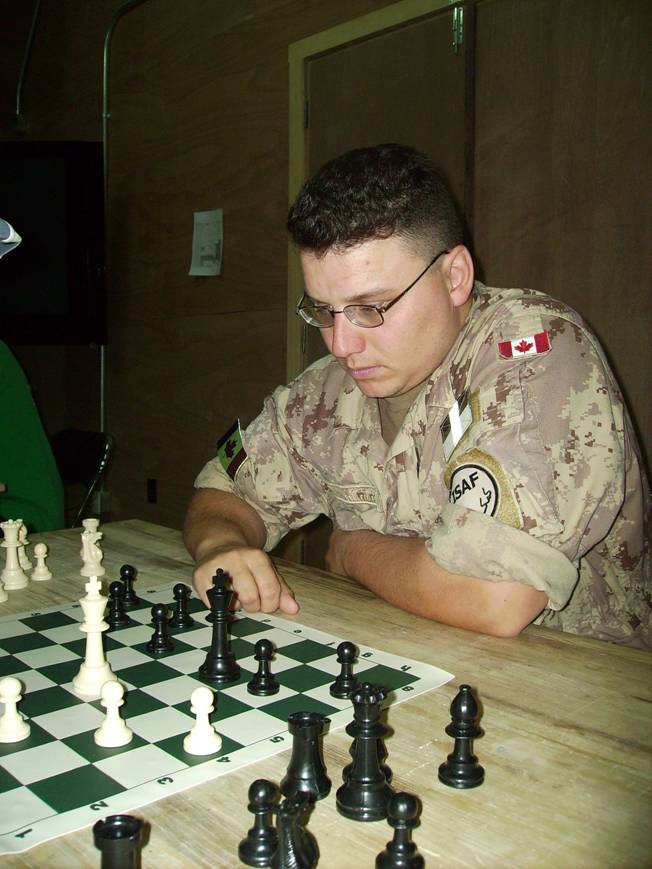